A backup plan terminates with one of the following warnings:

All these warnings (codes 2503, 2504, and 2505) have a common cause. In some cases, two or more backup plans with the cloned instances in their backup source can run simultaneously and back up different copies of the same content. This leads to a situation when backup plan settings, deduplication database, and current generation on backup storage are identical.

Since it is not possible to determine unambiguously which instance created the generation on backup storage, generations must be separated.

To learn more about the generations, restore points, and new backup format in general, refer to the New Backup format section of the help documentation

The easiest solution for these warnings is a backup plan cloning.

To Clone a Backup Plan 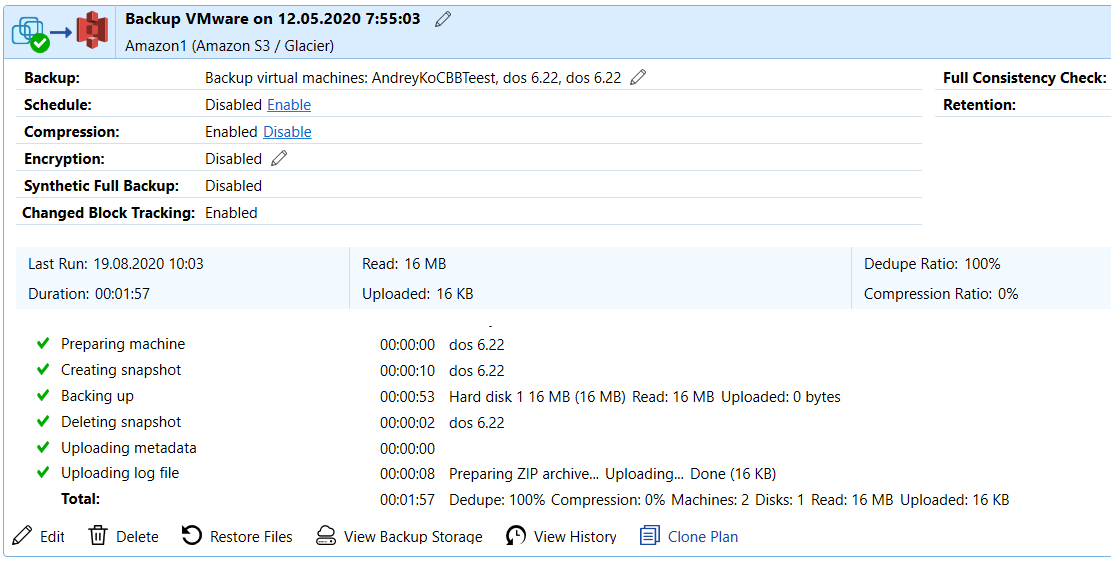 where {newname} is the name for the cloned backup plan.

For Backup Agent in Managed Backup

The optimal solution for these warnings may be the backup prefix change.

To change a prefix, proceed as follows: 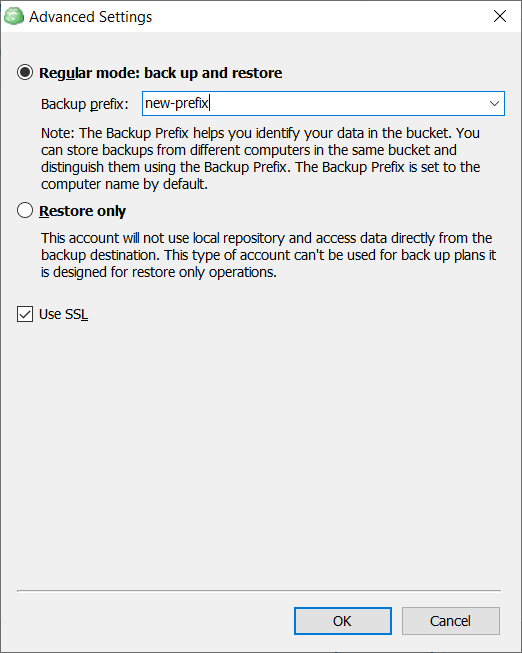 To learn more about backup prefixes in Managed Backup, refer to the following chapters: